Li Galli islands, the history of the Sirens’ islands, discover the cradle of the myth.

According to the legends Li galli islands were the homeland of the sirens who usually seduced sailors with their fascinating voices.

Li Galli is also known with the name of “Le Sirenuse". In the ancient Greek mythology, sirens represented the dangers of sailing. The strong currents in this stretch of sea often caused boats to crash against the rocks of the islands.

If you are a Homer’s fan, you can remember that in the Odyssey, he tells that Odysseus plugged his crews’ ears with beeswax. Then he asked them to tie him to the mast so he could listen to the Siren’s songs without following their voices.

You are exactly here. In the middle of the most famous myth.

Originally these three rocky and lonely islands (Gallo Lungo, Castelluccio and Rotonda) located a few miles from the beach of Positano, were a Roman anchorage, while in the Middle Ages become the fiefdoms of emperor Federico II.

And since the Middle Ages no one lived here anymore.

Until 1919, when the Russian choreographer and dancer Leonide Massine purchased Gallo Lungo, the biggest of the three islands. He found an island dotted with Roman ruins completely uninhabited and then he decided to purchase it to make it his own "kingdom".

In an old Aragonese Tower he created a residence with a dance studio and an open-air theater.

Le Corbusier, architect and close friend of him, helped him build a villa on the site of the original Roman structure.

After his death, the island was purchased in 1988 by the famous dancer Rudolf Nureyev, who spent the last years of his life there, also leaving numerous precious majolica decorations.

Today the island is a property of Giovanni Russo, a Sorrento hotelier who rents the seven-suite villa only for three weeks each season, from May to October. 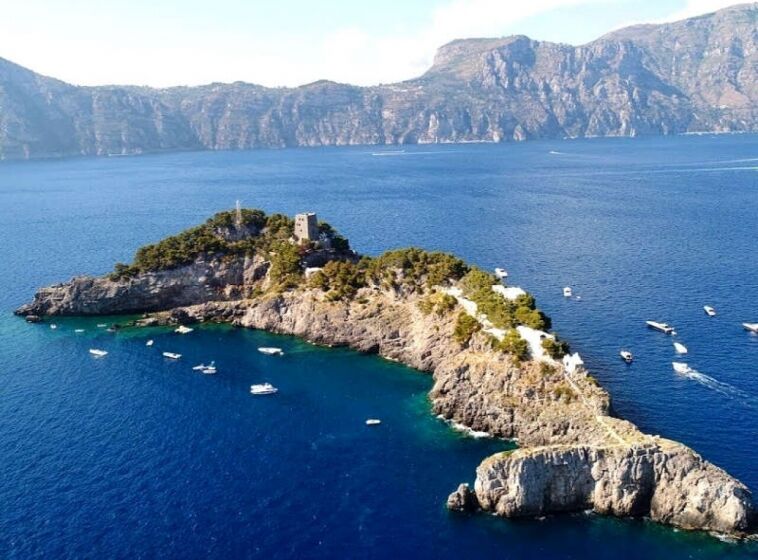 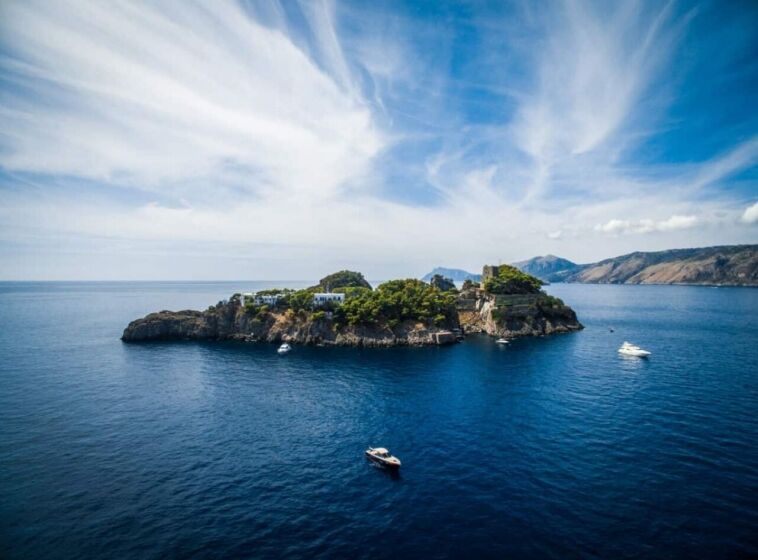 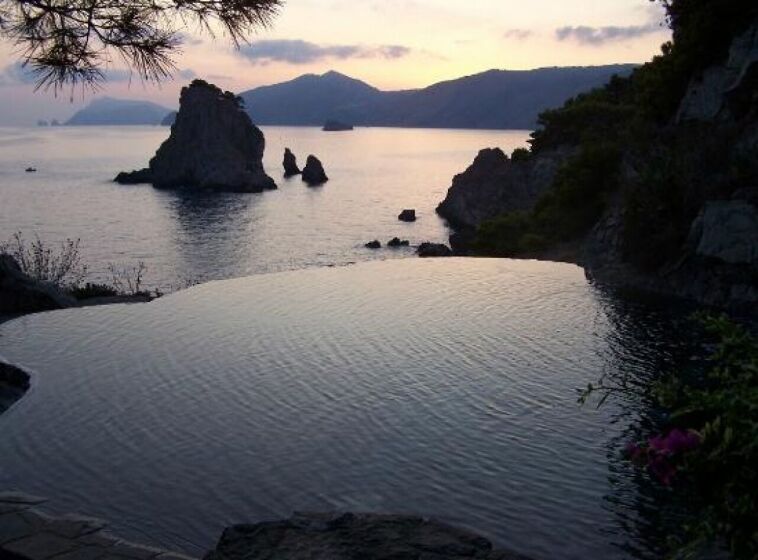 The villa is open to the public and it is possible to swim along the coasts of the island. If by any chance you are interested in renting the entire island of Gallo Lungo the price is € 130,000 per week(€ 100,000 out of season).

Through the years, many celebrities have checked into this exclusive retreat, like Greta Garbo, Ingrid Bergman, Sofia Loren and Jacqueline Kennedy.

Gallo Lungo is the largest of the three islands: it extends for about 400 m with a variable width from 100 m to about 200 m.

Arriving here by boat means enjoying the closest enthralling sight of the landscape of the islands, being able to dive into pristine waters, experience the myth and get the enticing and romantic vision of Positano from the sea.

Li Galli islands are a fixed stop on our boat tours, because they represent a unique combination of history, rarity, culture and beauty, a treasure without comparison in the world.

Come and find out with us. Book your boat tour now! 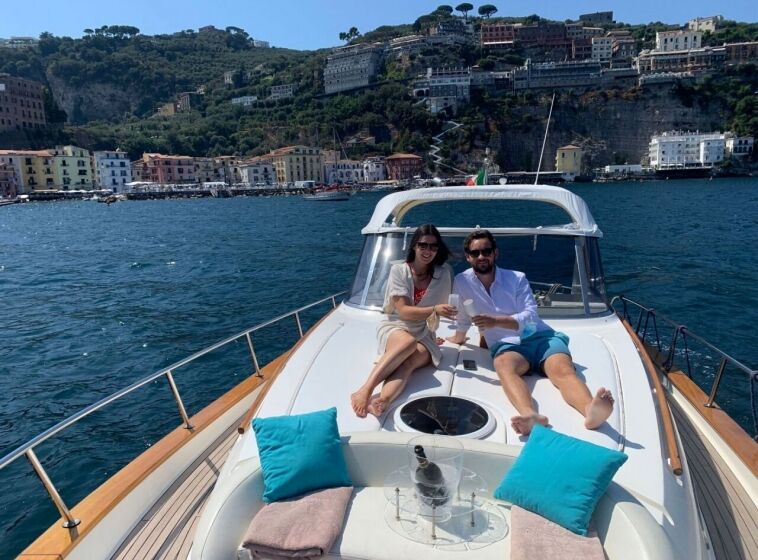 Together with Santorini and Algarve, Amalfi coast is the best European spot for your honeymoon.