Villa Malaparte, on the eastern side of Capri, a terrifying “casa” just like his owner

Before you can ask: you can’t visit Villa Malaparte. It’s a private villa and visitors are admitted only in few occasions during the year.

But while the possibilities to visit it in the interiors are really few, you can admire this fabulous villa from the sea.

So, proceeding in order, let’s start from the beginning.

Do you know Curzio Malaparte?

Have you ever heard about him?

He was a very famous Tuscan writer and journalist, a poet and an intellectual, also celebrated for his quotes about the differences between the people from Florence, Prato, Pistoia, Lucca, Pisa and Siena (he wrote a book with the title “Maledetti Toscani”, published in English as  “Those Cursed Tuscans”, Ohio University Press, 1964).

In 1937 he commissioned the project of the villa in Capri, in Punta Massullo, to Adalberto Libera, but very soon he tore up the architect's project to guide the works directly, with the help of a local stonemason, Adolfo Amitrano. And that’s why he later wrote that the villa was nothing more than "a home like me”.

Curzio Malaparte himself wrote: “Now I live on an island, in an austere and melancholy house, which I built myself on a lonely cliff above the sea. It’s the image of my desire”. 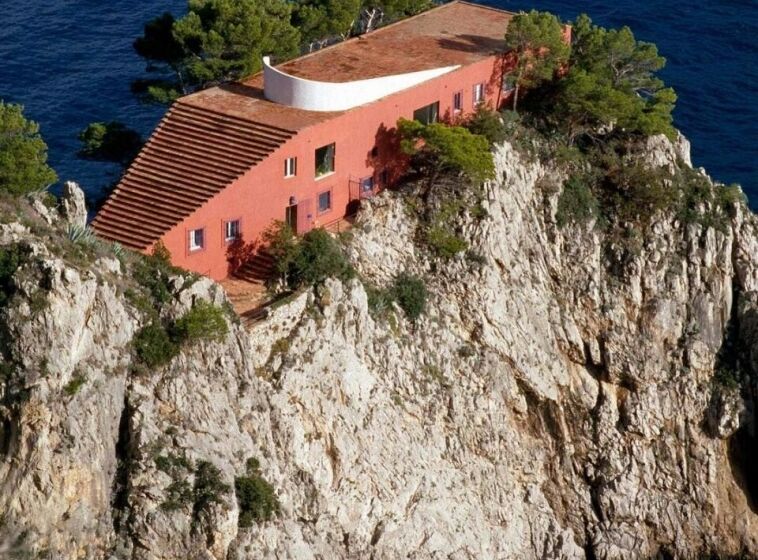 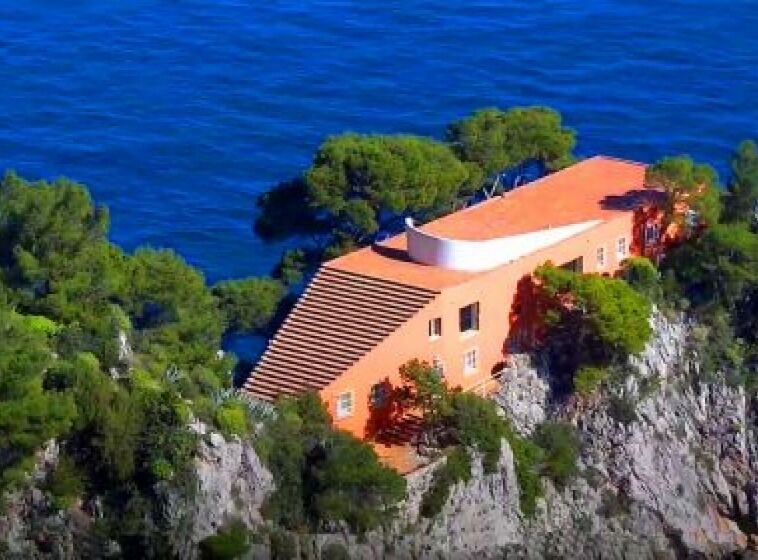 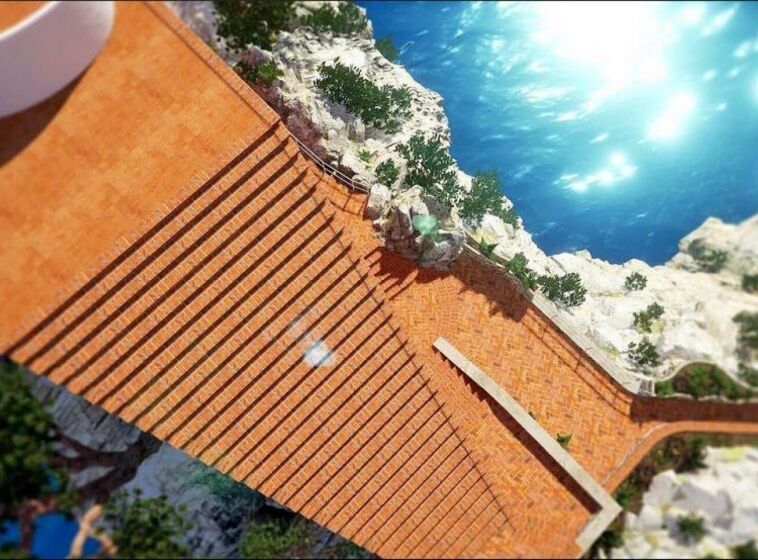 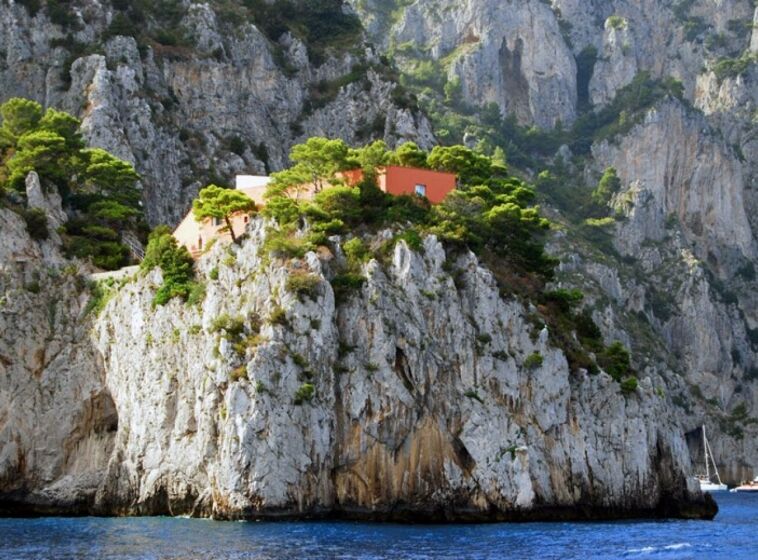 This villa is like a self-portrait and at the meantime it is one of the best examples of Italian modern and contemporary architecture.

Difficult to reach, it’s striking for its minimal and linear style, which characterizes the interior and the exterior design. It’s located in the wildest side of Capri, is completely isolated from civilization, only accessible by foot or by boat: a perfect place for solitary contemplation and writing.

Looking at the villa from the boat you will notice that while it has a monumental character, it also creates a harmonious relationship with nature, thanks in part to the right choice to build the house in local stone, extracted from the site itself.

Here was filmed the second part of the movie “Contempt”, directed by Jean Luc Godard, with the participation of a young Brigitte Bardot.

Are you ready to discover all the fascinating treasures that the isle fo Capri has to offer? 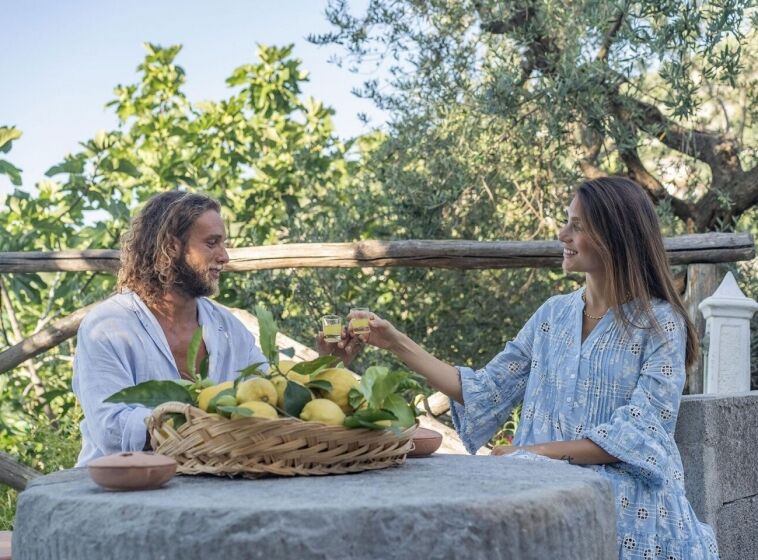 You can’t tell you know Sorrento and its peninsula without experiencing a real lemon grove. Sorrento, just like Amalfi, is the homeland of ... 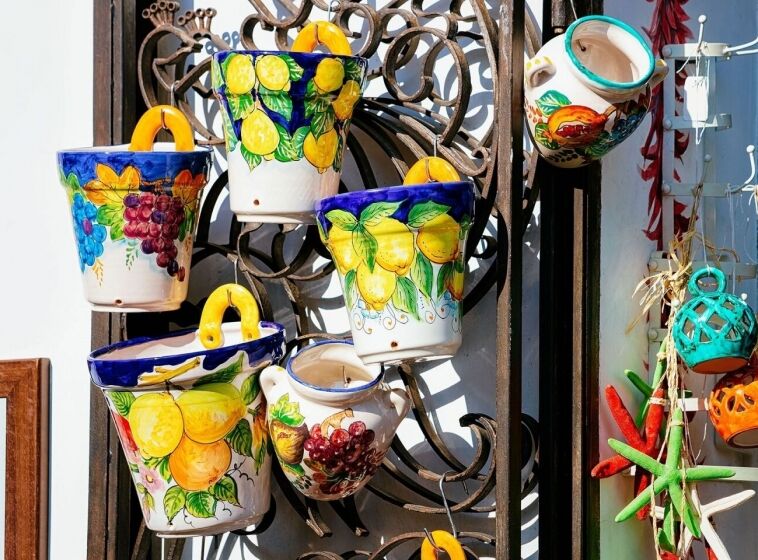 Italy is worldwide famous for the art of ceramics, thanks to the various authentic masterpieces realized in many places. Montelupo (Florence ... 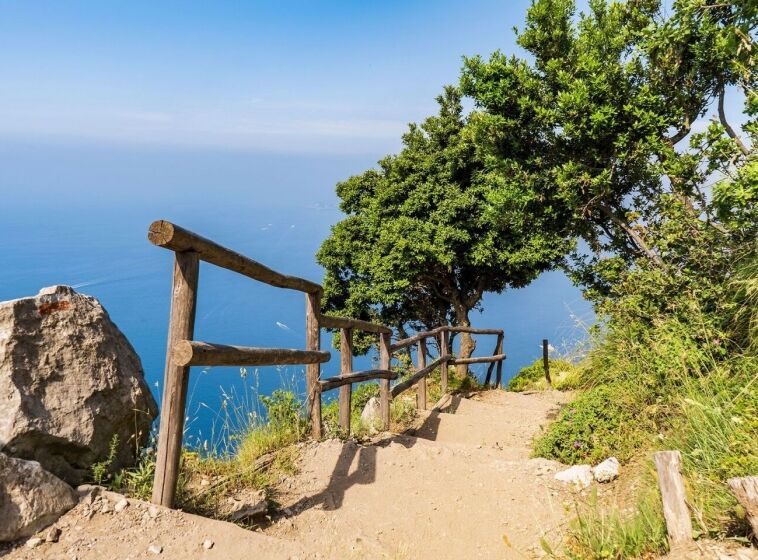 The Path of Gods  (or Sentiero degli Dei in Italian) is a clifftop hike above the Amalfi Coast. It was named in this way by Giustino Fortun ... 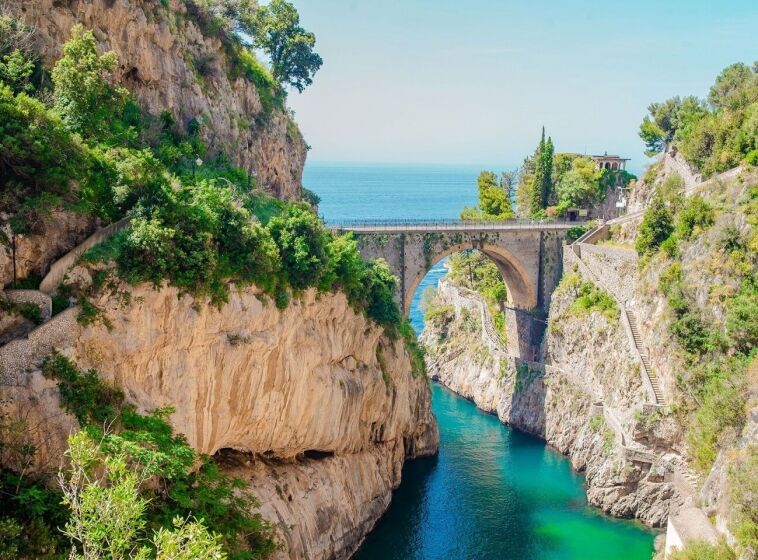 Furore Fjord is the pearl of the coastal landscape and owes its name from the Latin "terra furoris", which means “land of fury”. You can ... 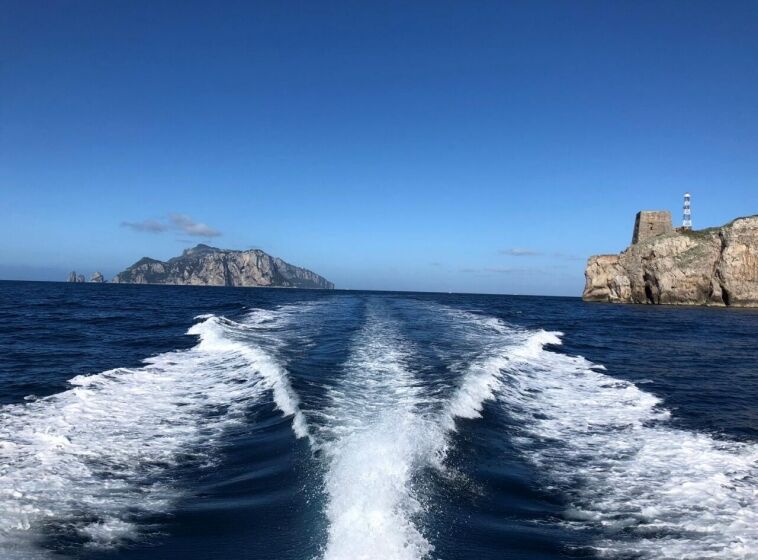 This enchanted reserve extends for 30/40 km, from Punta del Capo (Gulf of Naples) to Punta Germano (Gulf of Salerno), including a fascinatin ... 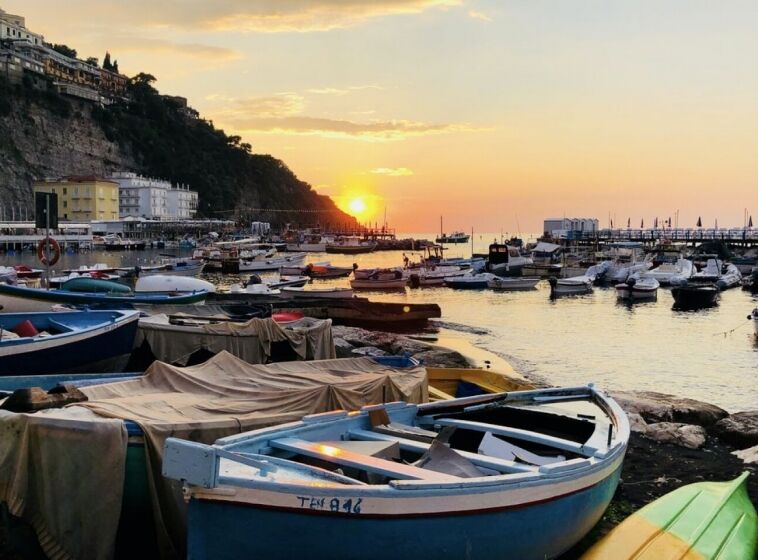 Is the Amalfi Coast safe?

If you wish to visit the Amalfi Coast this summer, but it’s your first trip to Italy and you have some questions about security in our cou ... 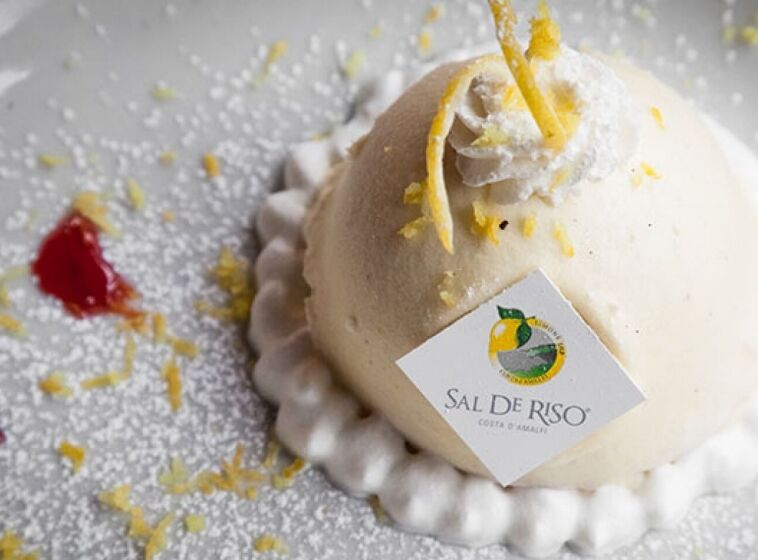 There are absolutely must-see places during your vacation on the Amalfi Coast and one of them is Sal de Riso pastry shop. 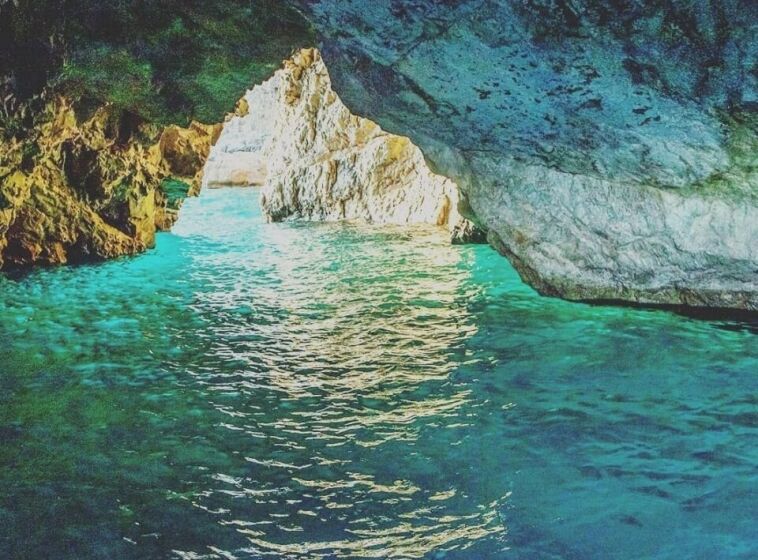 It’s one of the treasure you can experience once in Capri, one of the most exciting inlets on the island, they called it the Green Grotto. 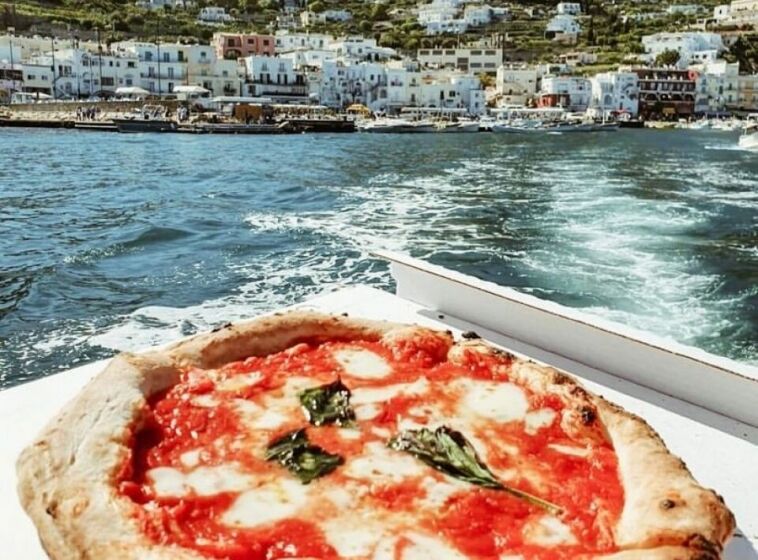 Wondering about what food is Sorrento famous for? Looking for the best restaurant in Sorrento? We’re going to give you some pretty useful ... 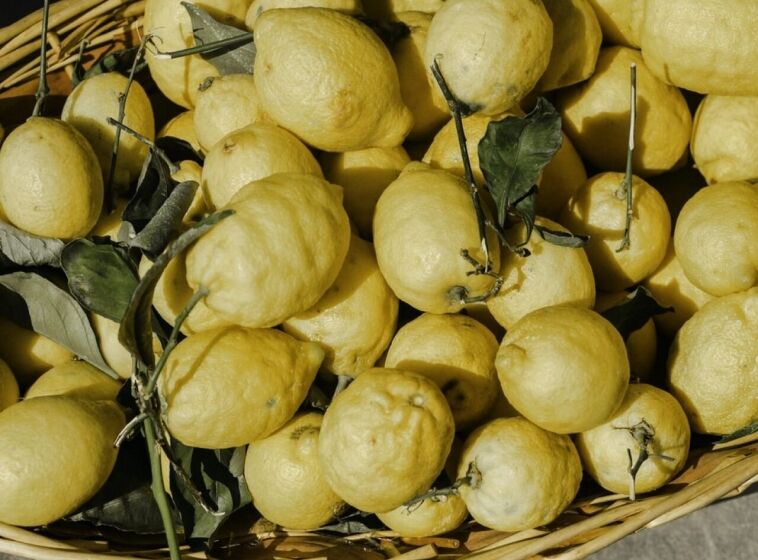 In the heart of Sorrento, easy to find for every tourist, including those who have a short time and have just disembarked from a cruise, lad ... 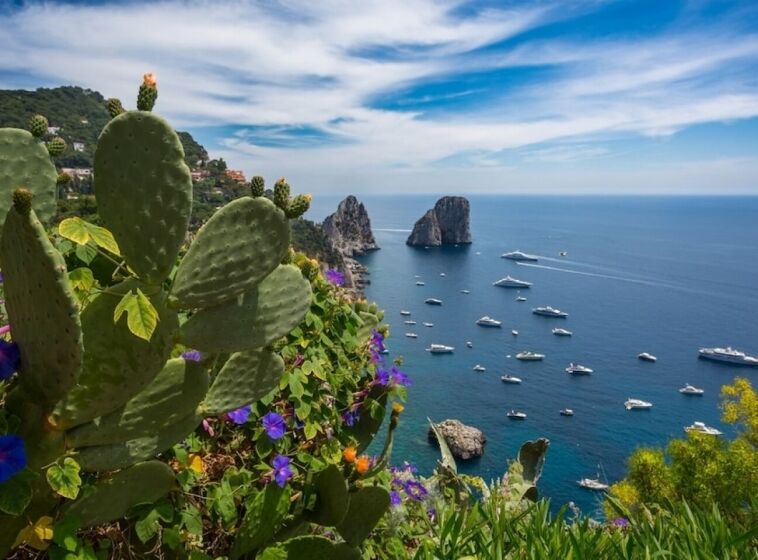 Whether your visit to Capri is for one day or you are planning a longer stay, the Gardens of Augustus are a must. You can reach this de ... 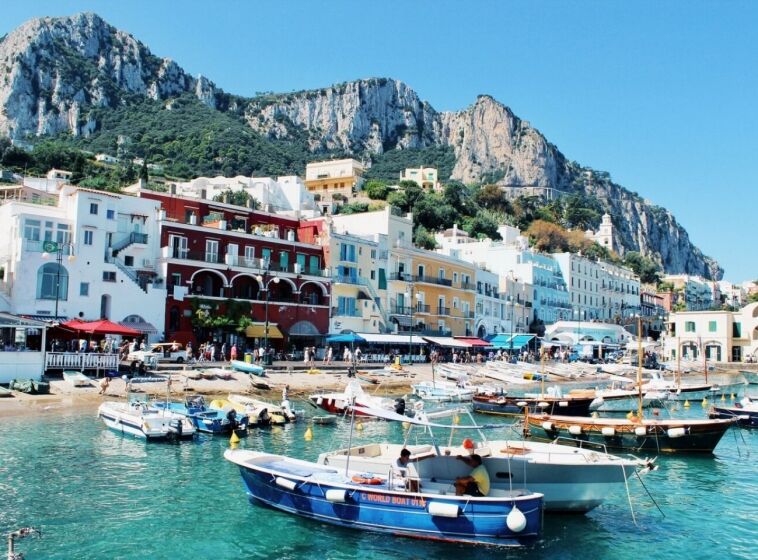 Capri in winter? Exactly. If you wish to admire the most enthralling landscapes and if you are a travels’ enthusiast and you don’t mind ...