The eternal love between Capri and Kobe Bryant

Capri Kobe Bryant, known also as "Koko", was greeted by her dad Kobe on her birthday as "little princess" in a very sweet photo you can find on Instagram.
Kobe Bryant, as you already know, died in a helicopter crash with his daughter
"Gigi" (Gianna Maria) and seven other people one year ago. A tragic event that made, us, the entire world, and not only the universe of basketball, orphaned by one of the greatest legends ever.

Only four years ago Kobe Bryant was in Capri, on vacation, with his family.
Kobe grew up in Italy, following the teams his father played for: Rieti, Reggio Calabria, Pistoia and Reggio Emilia. His Italian was perfect. And that’s the reason of the several “Italian” sketches with European players on the sidelines of the parquet in his first season as a spectator.
Kobe felt Italian. So much that he complained about his father's announcement of their imminent return to the States, when he was still a teenager, in Reggio Emilia, and so much that he gave his daughters all Italian names: Gianna Maria Onore, Bianka Bella, Natalia Diamante, Capri Kobe. 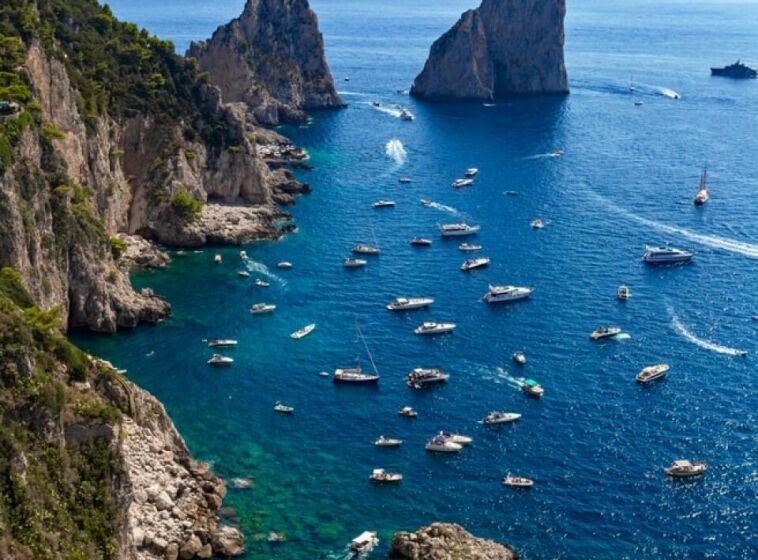 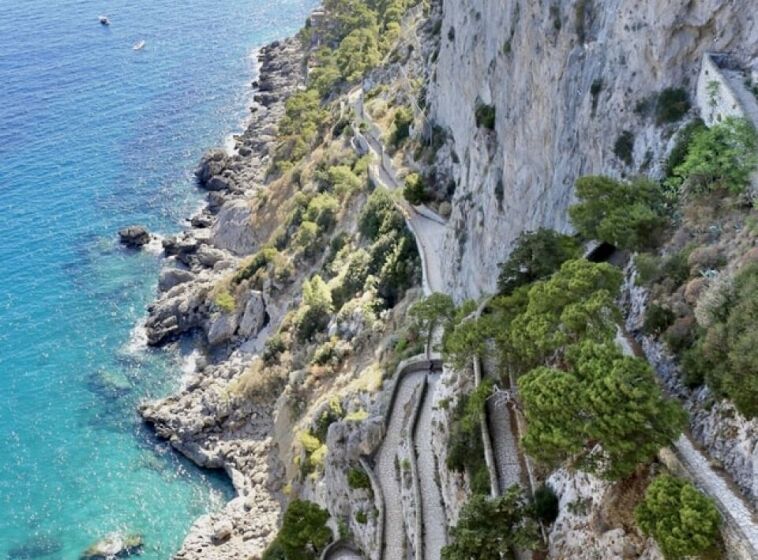 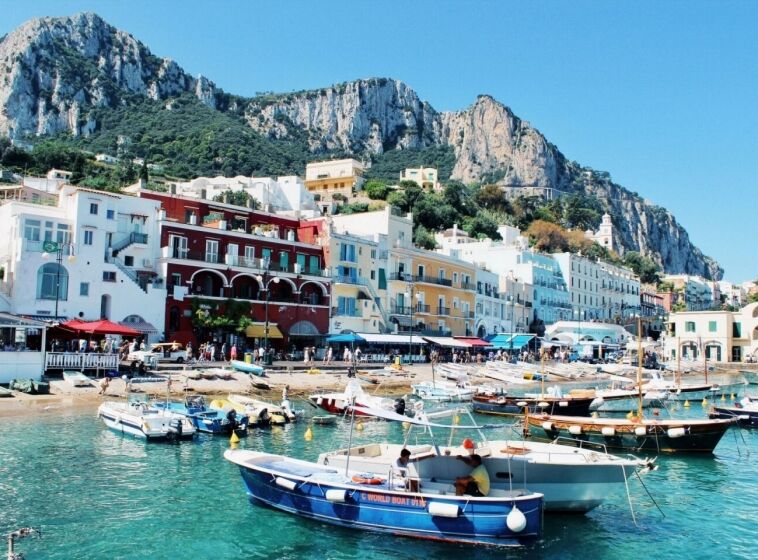 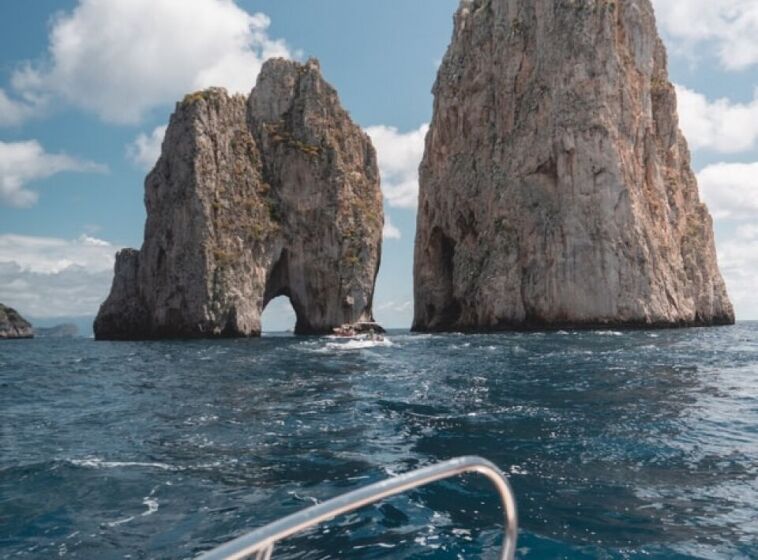 Kobe visited Capri several times spending his holidays with his special family in an unprecedented way for a VIP: quietly immersed in people, without clamor. His three favorite restaurants were “Villa Verde”, “Aurora” and “Da Paolino”. He was a “normal” guest and he was crazy for the “Parmigiana di Melanzane” and the Pasta with Pumpkin’s Flowers, but also the real Neapolitan pizza and truffles’ tagliolini were among his favorites foods.
You could see him with his wife Vanessa strolling along via Camerelle during these flash holidays.
We are proud of this mutual love and happy that his last daughter bears the name of our island.
This is why we were touched a few months ago to see Capri's first birthday and even before while watching her walking for the first time. It was so touching.
The little Capri will herself be a lively and never banal way of remembering forever a mutual love for basketball and the sea, Italy and NBA, great champions and normal people. We hope soon to be able to meet you, Capri, together with your mother Vanessa and your sisters.
Here’s a hug from us, from this beautiful island.